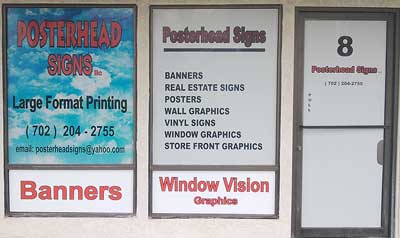 Fast truck lettering DOT and motor carrier in Vegas is just part of the vehicle lettering that is sometimes required by the NDOT ( Nevada Dept. of Transportation). Sometimes it is required to have icc numbers and the name of your company on the truck / vehicle as well. In addition, the lettering needs to be visible from a certain distance , which usually comes out to be about 2″ tall lettering. The lettering needs to be in a easily readable font as well.

Truckers also use vinyl lettering in many other cases in order to personalize the truck that they drive. Sometimes they will put their “handle” on the truck so other truckers can easily identify them or maybe they put a logo on the truck that they are fond of. Other times, they will use the sides of their truck as advertisement and sell it because they act as sort of a moving billboard. They will promote a product or help a company brand a name. This advertisement helps set off costs associated with running a trucking company and help the advertisers get noticed to thousands of other travelers who find themselves driving alongside the truck in town or on the open highway.

Fast truck lettering DOT and Motor Carrier in Vegas lettering can be purchased at local sign shops in Las Vegas and either installed by the sign store and self installed to save money. It is much cheaper than getting a moving citation.