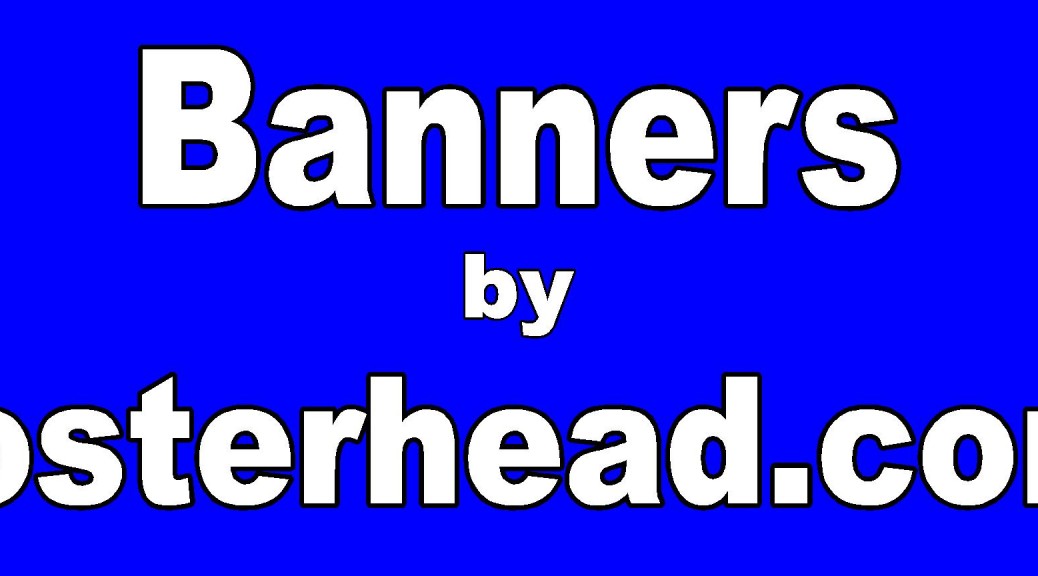 There are so many trade shows and conventions in Las Vegas because of the grand experience that Las Vegas offers.  There is so much to do in the entertainment capital of the world.  LAs Vegas is full of fine dining, wonderful entertainment and year round good weather.  people flock here in the millions to attend conventions and trade shows.  Accordingly, there is a big support industry for the trade and convention shows.  The sign industry is one industry that is quite large in Las Vegas because of the conventions.  Cheap vertical banners are part of the necessary signage required for the shows.

Cheap vertical banners are known by other names such as roll up banners, retractable banner stands, upright banners, etc.  The whole idea of a cheap vertical banner is that it is able to be kept in a retractable case that is small in size and able to be assembled and taken down very easy.  People in the trade show and convention industry use them as backdrops to help sell whatever product and service they are offering. The offer a wonderful visual support to a verbal message.

If you are in need of  cheap vertical banners, they can be purchased off the internet or in one of the local print shops.