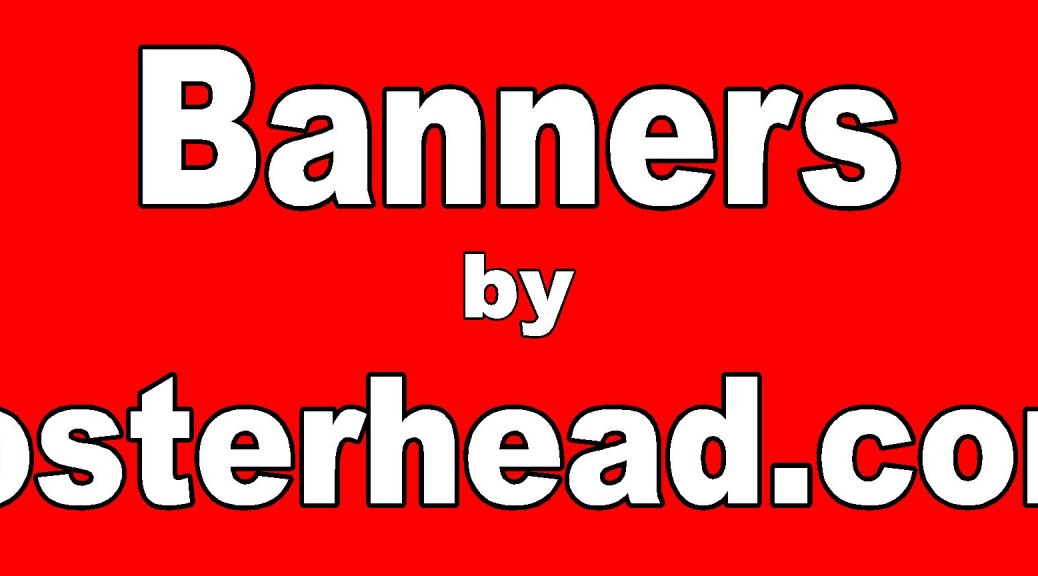 Spring is fast approaching in Las Vegas and young children will be playing one of Americas favorite past time, baseball. Thousands of kids annually sign up to play baseball in the Las Vegas area. There are many leagues to sign up and play for and the teams play for the championship, just like Major League Baseball.  One of the problems at the baseball fields is that it is sometimes hard to distinguish the teams from one another. Many fields have several games going on at one time and Little League vinyl banners is just one way to allow your team to be distinguished from another team ( of course, Little League uniforms are different). Many times, coaches will place the team banner on the fences in back of the team to help identify who they are. On the banner, they usually have the team name, sponsors and coaches names.

Little League vinyl banners are not very expensive. The most common size is the 3ft x 5ft banner which sells for around $30.00. This banner will come with grommets and hemmed so that you can easily use zip ties or wire to hang the banner to fences and other objects. At the end of the season, the banner is usually given to one team member who excelled and was a good sport and ambassador to the team. Sometimes all the players will sign the banner as well at the end of the season.

To find Little League vinyl banners near you, simply look up a sign shop or print shop in Las Vegas area  to assist you.