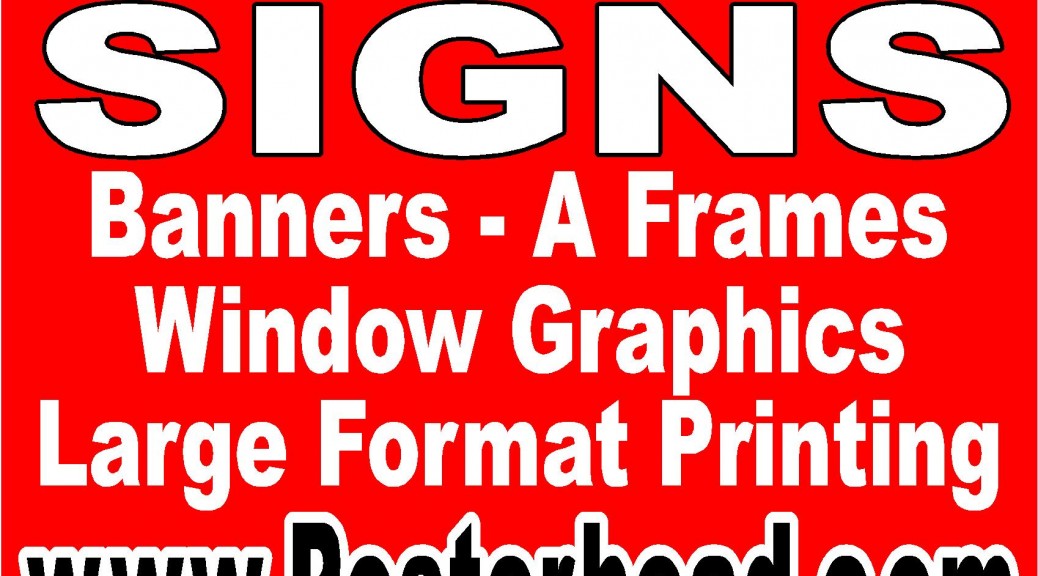 Here are some of the sayings of the Officer Darren Wilson Signs:

3. We Love and Support Darren Wilson

It all started when Officer Darren Wilson of the Ferguson Police Department had an encounter with Michael Brown over some type of walking down the street issue.  After the Officer made contact with Mr. Michael Brown, a fight ensued and in the end, Michael Brown was shot and killed by the Ferguson Police Officer. It was a tragic event and many in the community felt that it was wrong that Mr. Michael Brown was shot by the white Police Officer because Mr. Brown was unarmed. A grand jury convened to determine if Mr. Brown’s shooting was justified. The grand jury found that the shooting was justified and tempers in the community have flared.

The Officer Darren Wilson signs are mainly hand made using cardboard and poster board with paint or thick markers.